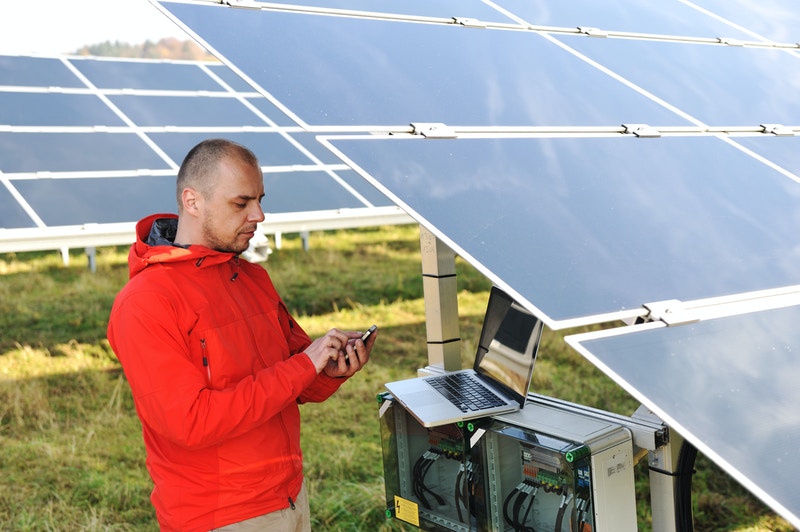 Now more than ever, people have the ability to express their creativity and individuality thanks to a number of different mediums. While the internet and social media have been paramount in allowing people to connect and share ideas, it has also been instrumental in terms of self expression by serving as a platform or means of execution. It isn’t every day that you can create a cat video that ultimately leads you to become a millionaire!

However, back in day — you know, before the interwebs existed — people expressed themselves using much more traditional means. Fashion was and always has been a means of expression that also served several other functions. For example, the way in which a person dressed in many ancient civilizations indicated their social status or class, whether they were in mourning, and a number of other social cues.

While so much has changed between then and now, fashion is still used in very much the same way. The only difference is, it’s undergone a modern, digital update. Today, digital print tee shirts designs are all the range, so much so that app developers have launched a series of apps that allow user to design their own custom designed tee shirts directly from their mobile phone.

Custom print tees have carved out their very own niche in the fashion world, and are worn by both celebrities and everyday people alike. While digital print tee shirts services have become especially popular, some still prefer the “old school” screen print custom t shirts that are printed using screens and ink as opposed to a digital printer. Regardless of the method, both produce quality printed t shirts.

In addition, Custom print tees and fashion have also been used to make bold social and political statements. Following the death of Eric Garner at the hands of Long Island police, several celebrities sported custom tees emblazoned with Garner’s last words as means of protest against excessive police force.