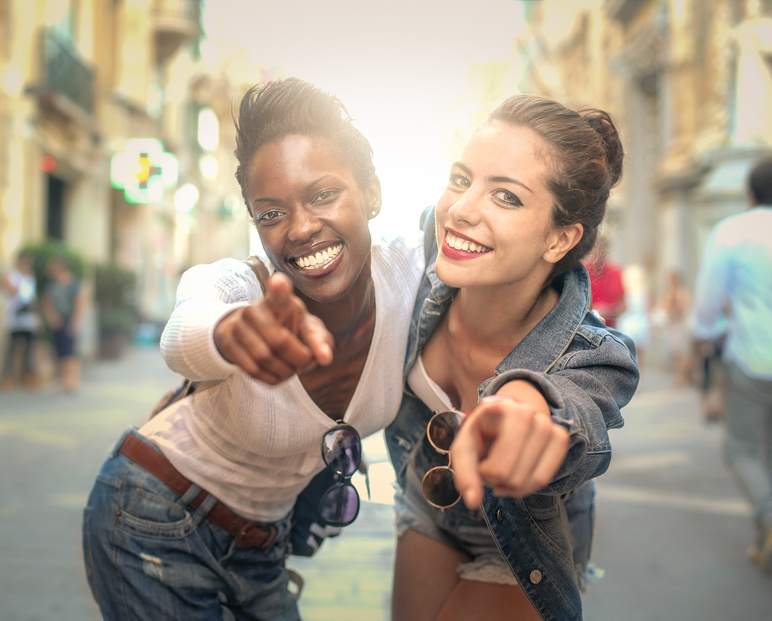 Although fall is on its way, summer isn’t over quite yet. Therefore, if you’ve been dying to bust out a pair of cute jean shorts — or if you’re not quite ready to give yours up yet for the season — then you have plenty of time. However, as we go into the cooler weather, you might want to keep wearing those shorts but pair them with something a bit more seasonal. If you’re trying to keep those cute jean shorts in your regular rotation for just a bit longer, try wearing them with one of these three garments: 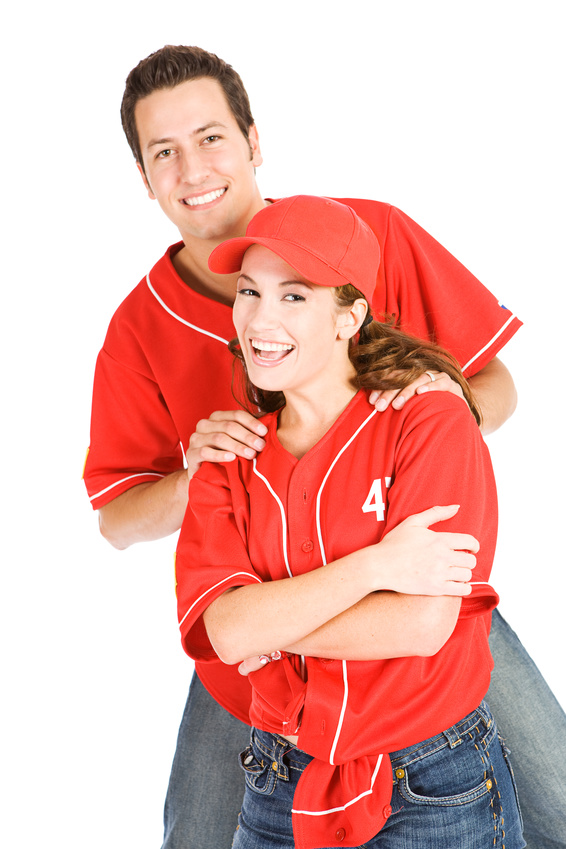 All over the country, millions of college students are getting ready to start the 2015-2016 school year. And at thousands of campuses, freshman students will pledge or rush fraternities and sororities this fall. But it’s not even Labor Day and a handful of frats and sororities have already garnered negative press and critical viral attention. There was the case of the viral sorority recruitment video, then a couple weeks later several fraternities were in hot water over humorous banners and signs. The darkly comedic banners are a tradition during the back-to-school season, but some students took offense. And because we live in the social media age, the slightest offense can become a viral outrage in a matter of minutes.

Of course, although they’re often deeply critical, there’s nothing th